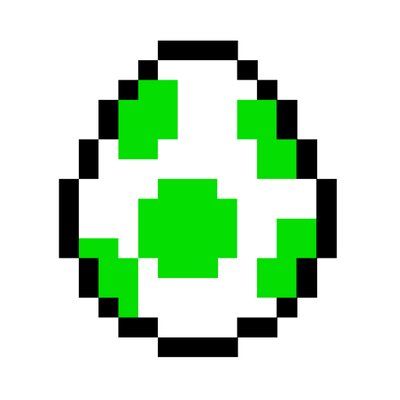 Research on the game – game science, game studies, play studies, but also platform studies, code studies, software studies, etc. – occupy an increasingly important place in the academic landscape, at UNIL as in many other universities. Popular in all sectors of society, the game in its various forms (board game, role play, video game) has been built as a form of artistic expression along with an industry now well established, influential , to the consequent turnover. The game borrows from many modes of expression: writing and narration, staging, graphic arts and 2D / 3D modeling, to offer its own skills such as algorithmic writing or the creation of playful mechanics (” game design “). Our study group has two missions. The first is to develop research on the game at the University of Lausanne. The second to play the role of interlocutor in the scientific and public debate.