Céline Rozenblat, is professor of Urban Geography at the University of Lausanne and president of the urban commission of the International Geographical Union (IGU).

She studies the evolution of power distributions inside and between cities that reshapes the world organization of central/peripheral cities and the complexity of the global urban system. Actors as multinational firms, or high-level innovation centers, participate actively in these reconfigurations that concentrate wealth, control, innovation, and attractiveness in a few cities. In the complexity of this multi-level system, how is regionalization of the world reshaping in a multipolar urban world? How does the multi-level perspective highlight some resilience properties? The methodologies derived from complex systems sciences bring new forms of intelligibility to worldwide urban dynamics. She studies systems of cities at European and world scales, multinational firm networks, inter-urban dynamics, comparative urban data, mapping and visualization of networks in geography, and spatial analysis. For several years she has worked on the relations between the evolution of multi-level urban processes and dynamics in city-system networks. To study these topics comparatively, she has built many databases on large European and worldwide cities and the networks they form. In particular, she has dealt since 1990 with databases on multinational firm networks and on city properties and evolution in a multi-dimensional and long temporal approach. Diachronic and dynamic studies supply materials to develop spatial and dynamic models and visualizations. 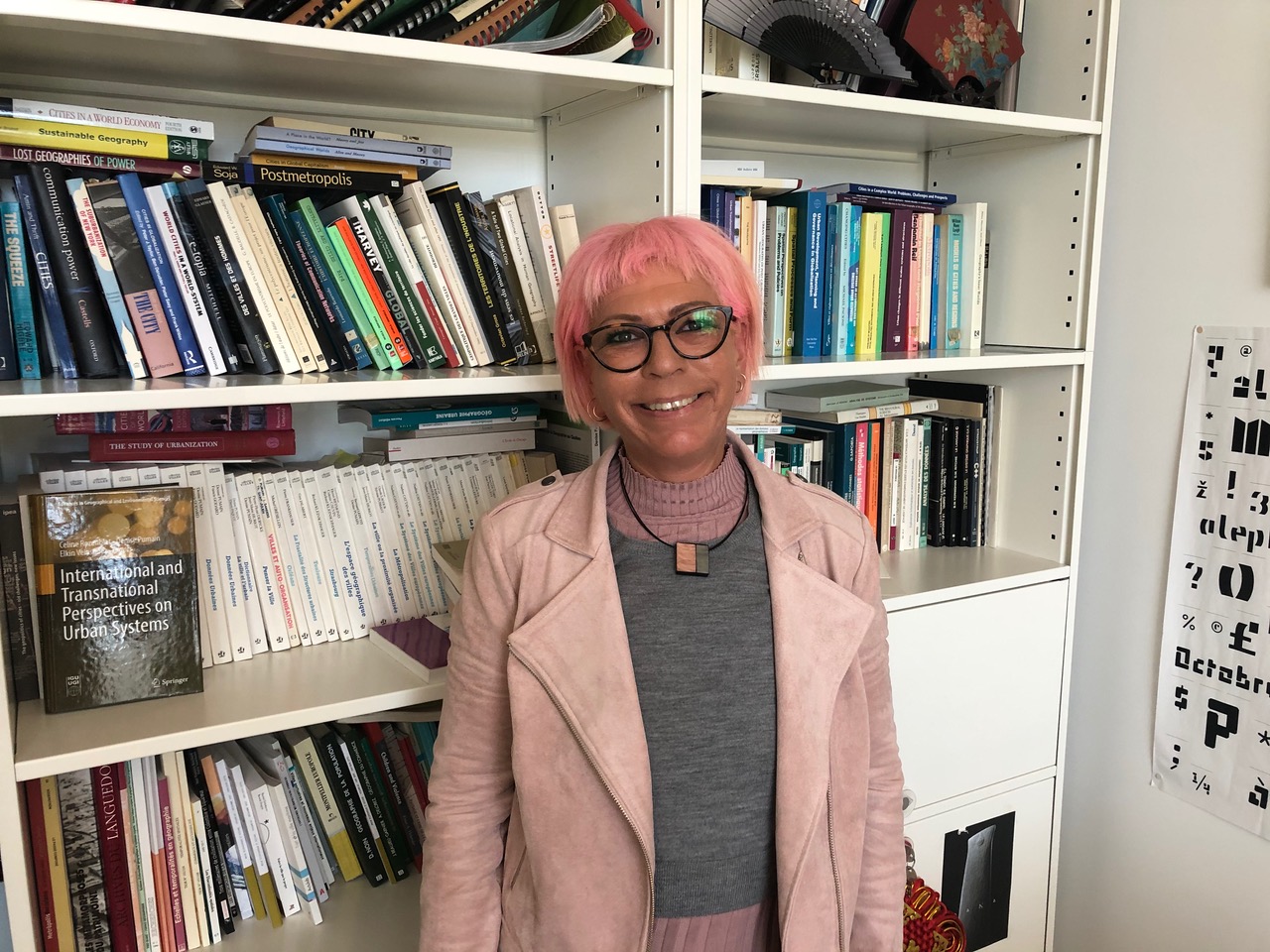