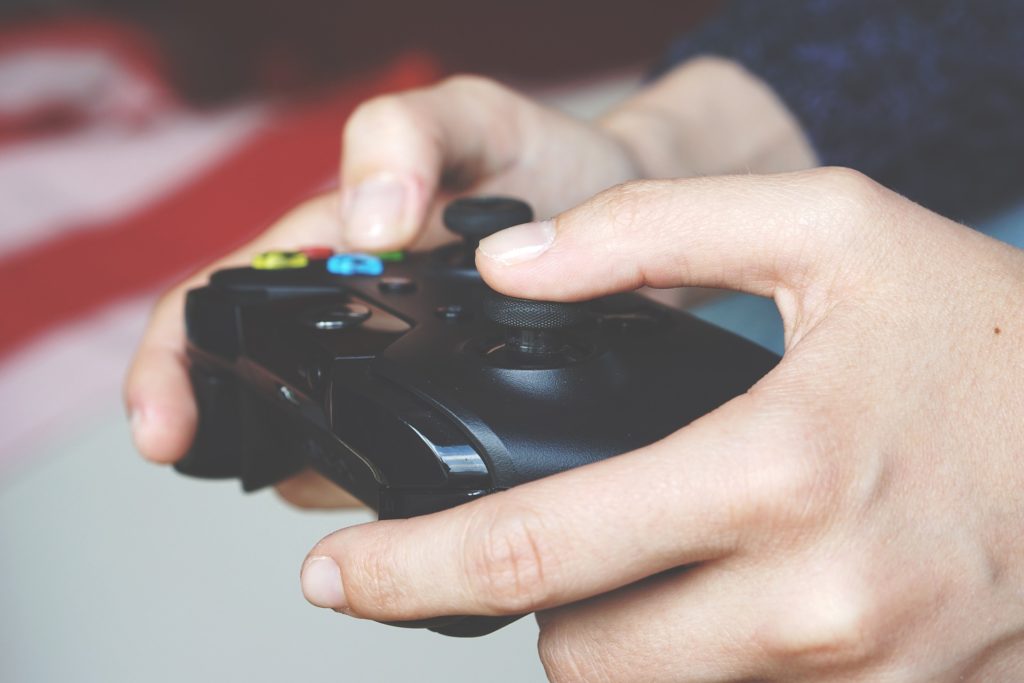 Image by Anton Porsche from Pixabay
News  >  In the Media

Yannick Rochat in Le Temps: the end of gaming consoles?

On November 11th, dhCenter member Yannick Rochat, a researcher in the EPFL College of Humanities and the UNIL Gamelab, was interviewed by Swiss newspaper Le Temps on the release of the latest generation of video game consoles by Sony and Microsoft, and on the future of physical gaming consoles in general.

In the article, Rochat comments on the market competition or “console war” between the two tech giants, with their nearly-simultaneous releases of the Xbox Series X and S (Microsoft) and the PlayStation 5 (Sony) in November. He also speculates on the future of gaming, which some industry analysts wonder might see physical consoles like the Xbox and Playstation overtaken by on-demand online gaming (cloud gaming).

“We were already announcing the disappearance of the console for this generation, but we saw with the example of Google Stadia that the technology of streaming games is effective, but not yet convincing,” Rochat told Le Temps.

Call: Visual Contagions Through the Lens of New Media