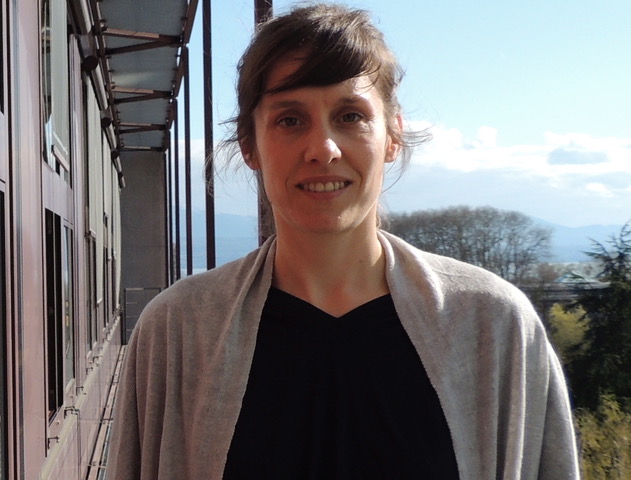 In the French-language profile, published on November 13th, Weber talks about her academic background and career as a historian of television, or “media archaeologist”, where she focuses on the history of uses of television outside the home, rather than as a public service.

Read the full interview (in French):